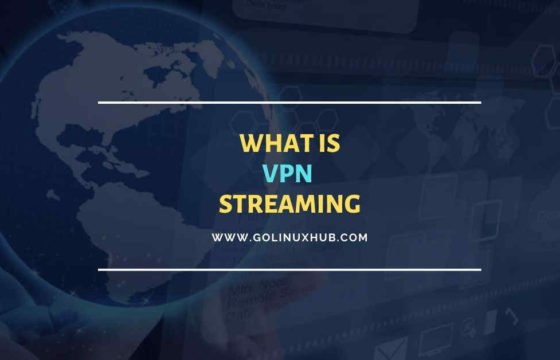 All You Need To Know About VPN Streaming

Tutorial for SYSLOG with Examples in Red Hat Linux 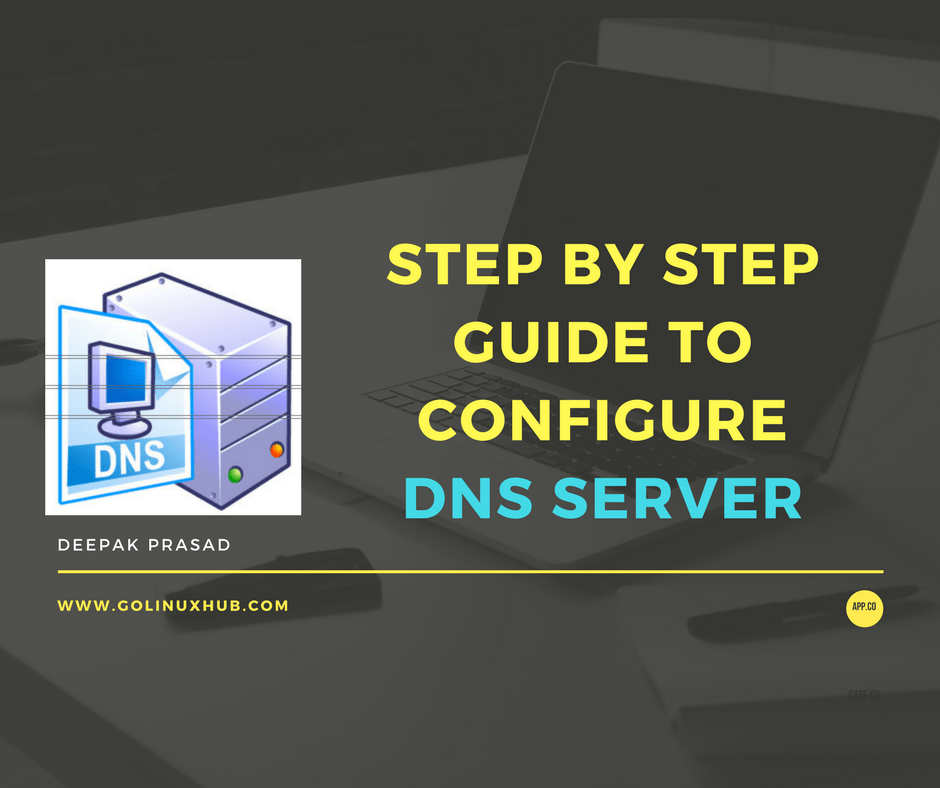 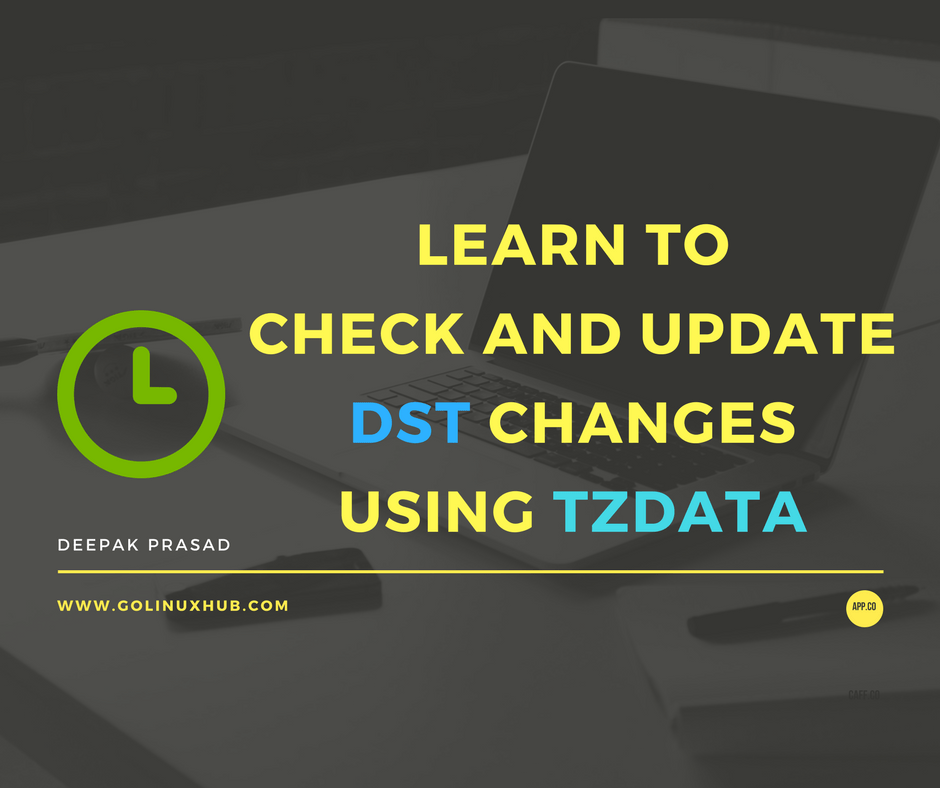 How to check the HBA name, make, model, firmware, driver version in Linux 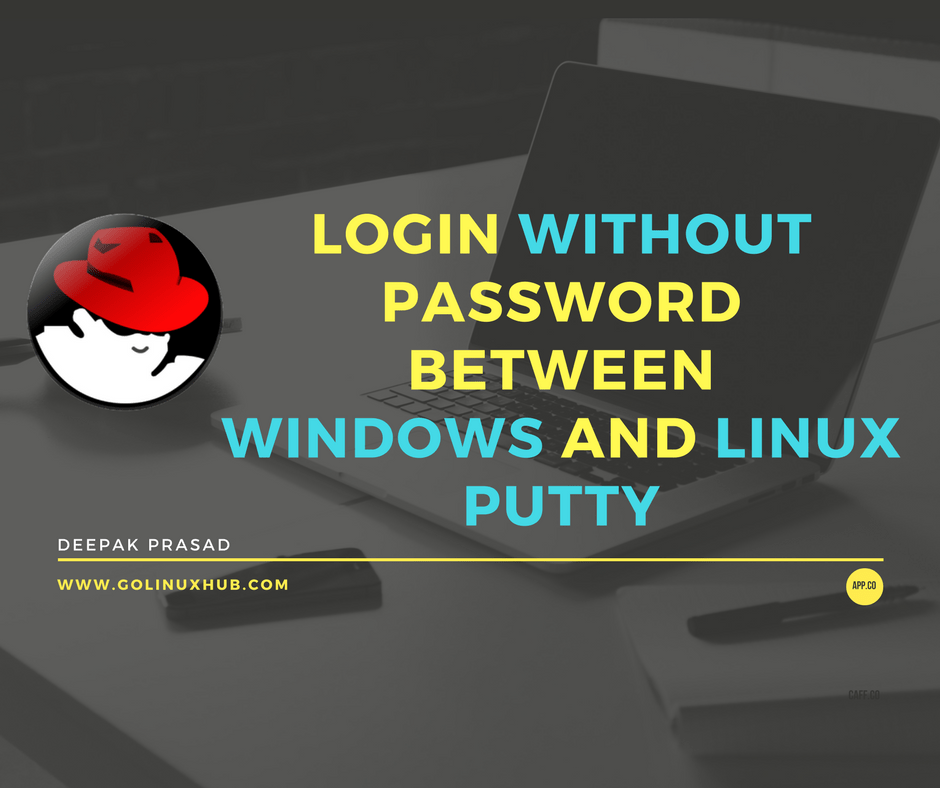 How to create user without useradd command in Linux

Security
admin March 27, 2018June 3, 2020
In my another article I have shared the steps to configure SSH port forwarding and tunnelling in Linux

Specifies whether sshd separates privileges by creating an unprivileged child process to deal with incoming network traffic.  After successful authentication, another process will be created that has the privilege of the authenticated user.  The goal of privilege separation is to prevent privilege escalation by containing any corruption within the unprivileged processes.  The argument must be yes, no, or sandbox.  If UsePrivilegeSeparation is set to sandbox then the pre-authentication unprivileged process is subject to additional restrictions.  The default is sandbox.

The server disconnects after this time if the user has not successfully logged in.  If the value is 0, there is no time limit.  The default is 120 seconds.

Specifies the maximum number of concurrent unauthenticated connections to the SSH daemon.  Additional connections will be dropped until authentication succeeds or the LoginGraceTime expires for a connection.  The default is 10:30:100.

Specifies whether root can log in using ssh.  The argument must be yes, prohibit-password, without-password,forced-commands-only, or no.  The default is yes.

If this option is set to no, root is not allowed to log in.

Specifies whether sshd should check file modes and ownership of the user's files and home directory before accepting login.  This is normally desirable because novices sometimes accidentally leave their directory or files world-writable. The default is yes.  Note that this does not apply to ChrootDirectory, whose permissions and ownership are checked unconditionally.

When password authentication is allowed, it specifies whether the server allows login to accounts with empty password strings.  The default is no.

Specifies whether sshd should print /etc/motd when a user logs in interactively.  (On some systems it is also printed by the shell, /etc/profile, or equivalent.)  The default is yes.

Specifies whether sshd should print the date and time of the last user login when a user logs in interactively.  The default is yes.

If UsePAM is enabled, you will not be able to run sshd(8) as a non-root user.  The default is no.

We can harden the underlying encryption mechanism used by ssh. For performing ssh we can define the security algorithms which must be considered and used by the ssh

SSH can be configured to utilize a variety of different symmetrical cipher systems, including AES, Blowfish, 3DES, CAST128, and Arcfour. The server and client can both decide on a list of their supported ciphers, ordered by preference. The first option from the client's list that is available on the server is used as the cipher algorithm in both directions.

MAC is another form of data manipulation that SSH takes advantage of is cryptographic hashing. Each message that is sent after the encryption is negotiated must contain a MAC so that the other party can verify the packet integrity. The MAC is calculated from the symmetrical shared secret, the packet sequence number of the message, and the actual message content.

KexAlgorithms are the key exchange methods that are used to generate per-connection keys. If the client and server are unable to agree on a mutual set of parameters then the connection will fail

Specifies whether ~/.ssh/environment and environment= options in ~/.ssh/authorized_keys are processed by sshd.  The default is no.  Enabling environment processing may enable users to bypass access restrictions in some configurations using mechanisms such as LD_PRELOAD

Specifies the maximum number of open shell, login or subsystem (e.g. sftp) sessions permitted per network connection. Multiple sessions may be established by clients that support connection multiplexing.  Setting MaxSessions to 1 will effectively disable session multiplexing, whereas setting it to 0 will prevent all shell, login and subsystem sessions while still permitting forwarding.  The default is 10.

Specifies whether the system should send TCP keepalive messages to the other side.  If they are sent, death of the connection or crash of one of the machines will be properly noticed.  However, this means that connections will die if the route is down temporarily, and some people find it annoying.  On the other hand, if TCP keepalives are not sent, sessions may hang indefinitely on the server, leaving "ghost" users and consuming server resources.

The default is yes (to send TCP keepalive messages), and the server will notice if the network goes down or the client host crashes.  This avoids infinitely hanging sessions.

To disable TCP keepalive messages, the value should be set to no.

Specifies the maximum amount of data that may be transmitted before the session key is renegotiated, optionally followed a maximum amount of time that may pass before the session key is renegotiated.  The first argument is specified in bytes and may have a suffix of âKâ, âMâ, or âGâ to indicate Kilobytes, Megabytes, or Gigabytes, respectively.  The default is between 1G and â4Gâ, depending on the cipher.  The optional second value is specified in seconds and may use any of the units documented in the TIME FORMATS section.  The default value for RekeyLimit is default none, which means that rekeying is performed after the cipher's default amount of data has been sent or received and no time based rekeying is done.

This keyword can be followed by a list of group name patterns, separated by spaces.  If specified, login is allowed only for users whose primary group or supplementary group list matches one of the patterns.

This keyword can be followed by a list of user name patterns, separated by spaces.  If specified, login is allowed only for user names that match one of the patterns.

I hope the article was useful.